Review from: Anna Zaccaria via Reverbnation.com on June 14, 2015
“Listened to “Long way to heaven”. Sounds great.”

Review from: Jeffrey Whitman via Reverbnation.com on June 28, 2015
“”Long Way to Heaven” on the player! Tasty tune!”

Review from: Outa Faze via Reverbnation.com on November 28, 2015
“I listened to both of your songs and enjoyed them. I think you did an admirable job in capturing the essence of The Doors style in these two original compositions. It is obvious and unmistakeable to this Doors fan and not something that is easily accomplished. Over the years I was able to catch a few shows of your Doors tribute here in the Ottawa area and I have never witnessed anyone get into the character of Jim Morrison with such authenticity…truly remarkable. At any rate from one musician to another who has been down the same path, you had a great run the rest is local history for those who were lucky enough to have witnessed the madness. Hats off my friend.” 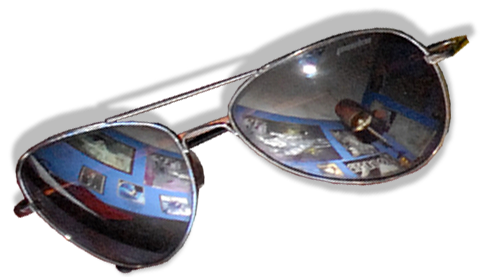 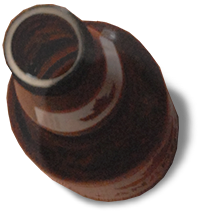 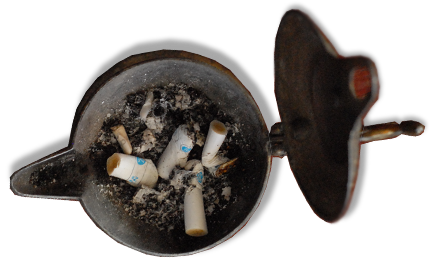 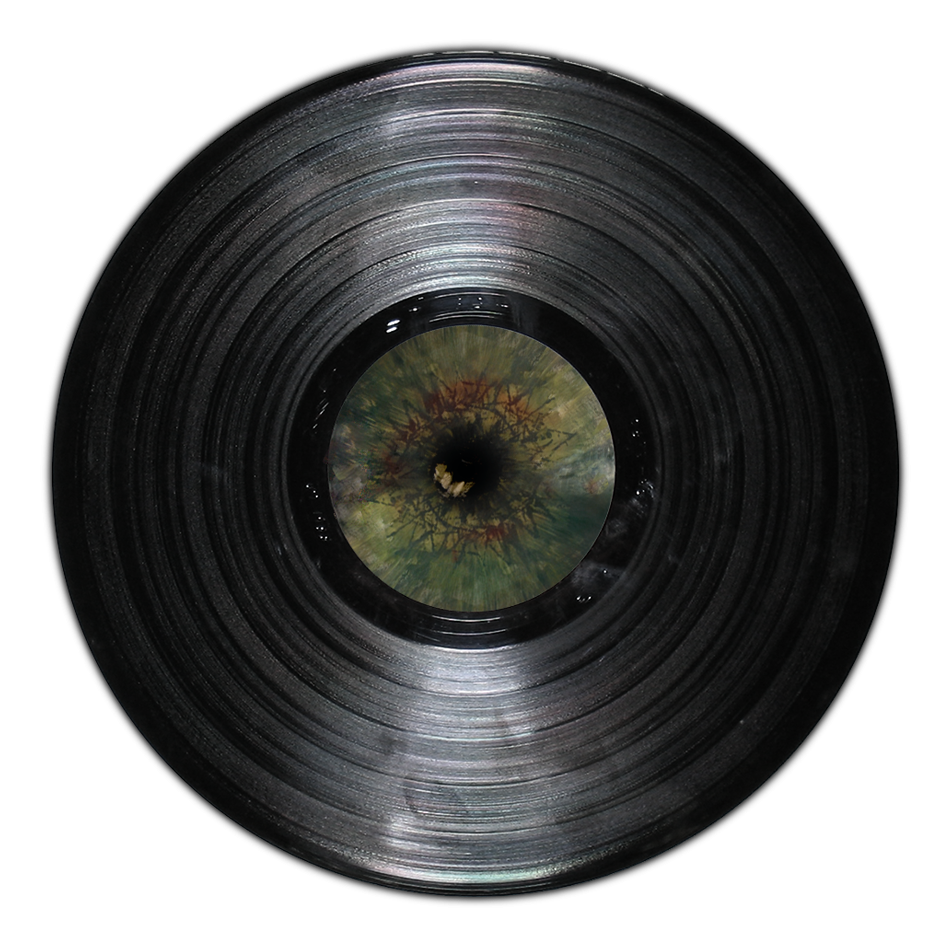